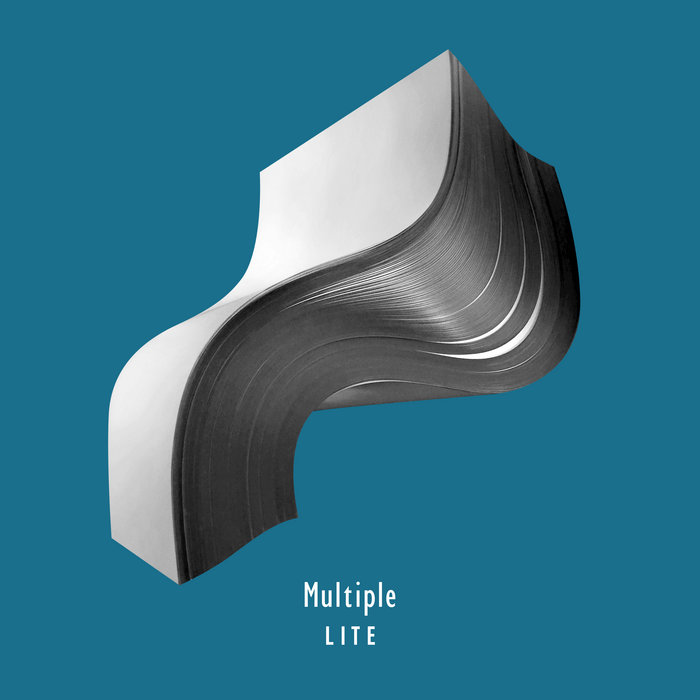 Karl V Random browse through Japanese math-rock brought up these guys. Thanks for that day. Favorite track: Double.

Eric Gedenk This might be LITE's most technically impressive album yet. Wonderful production and writing.

LITE are a four-piece instrumental rock band formed in Japan in 2003. The band are known for their thrilling and emotional compositions, progressive, edgy riffs and complex rhythms. Their explosive live show and tireless touring in the US, Europe and Asia along with worldwide album releases have brought acclaim from all quarters. ... more

Bandcamp Daily  your guide to the world of Bandcamp

Cannibal Corpse's George "Corpsegrinder" Fisher stops by for an interview